My first article for Lemonade. G.E. Gallas it was an absolute pleasure working with you. 🙂

(My own recipe for simple cherry cake below!)

We’ll Eat Again by Marguerite Patten is a collection of wartime recipes including tips on preserving and ‘making do’, to save and use food wisely. The main meal types covered are soups, main meals, vegetable dishes, puddings, snacks and supper dishes, and cakes & baking.  Each chapter begins with little nuggets of information (or dare I say; food for thought) from the wartime period. For example:

“We could all manage without cakes, biscuits and scones but these helped to makes meals more enjoyable. But the Ministry of Food used to remind us that it was important that all the family ate protective foods first before they enjoyed these home-made treats.” 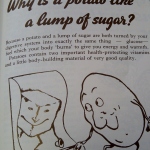 The Alice B. Toklas Cookbook is so much more than just recipes.  From the introduction:

“Her book is more a memoir than a manual, an invitation to the reader to share the eccentric, eventful life she shared with Gertrude Stein.”

The original book was put together in 1953 when Alice was 75.  Being on a strict diet due to an attack of pernicious jaundice, Alice could only write about food.  She was an American living in Paris, associating with the likes of Pablo Picasso, Ernest Hemingway, Henri Matisse.  Chapters such as “Little known French Dishes suitable for America and British Kitchens”  “Food in French Homes” and “Food in the United States in 1934 and 1945” show how both France and America influenced her culinary creations.

What makes The Alice B. Toklas Cookbook so good?

Now for my own recipe: simple cherry cake. 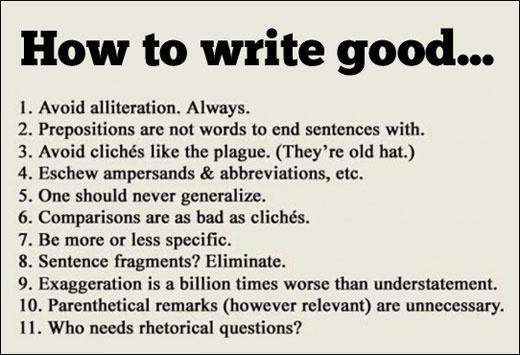 My friend told me about this contest, but sadly I am not young enough to enter (how doors close when you are over 25…)